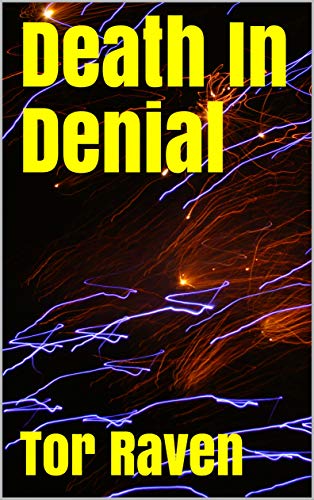 At the heart of the British State lies a secret, to keep which a cabal of shadowy establishment figures is authorised to kill. At the centre of the drama is a family with baggage from the past which has access to the truth and determines to expose it. That provokes a battle of wits among security services on both sides of the Atlantic, with links into Russia, Germany, France and Africa. A gripping narrative taking place in the modern day with a cast of ruthless characters determined to kill their way to victory. Male and female, old and young, engaging yet sinister, none quite what they seem. A sophisticated thriller of unusual pace and power written in an edgy modern style.